From where the sagging pants origin?

From where the sagging pants origin?
The most hilarious fashion and question is about the origin of sagging pants ? The sagging pant is a so called terrible street style which some of  us, who are street style lover, still following. A men who do not care about what people think what he is wearing and don't give a shit about it, is ideal. But in this case you have to, because this sagging style fashion comes in some of bad type style. Which can ruin fashion meaning of ours generation. So, if you are a classy street style lover & fashion conscious then this style does not suit you. And I will suggest you same. But I'm not advising here, that you cannot wear your pants in sgging way, who wanted to wear pants in this way they can.
What is sagging pants?
Basically sagging pant is street style wearing style of a pants, when anyone wears his normal pants lower than his waist it is called sagging pants style. Some  types of stylist are still here who are wearing this type of pants in their different professions.
We are seeing the sagging pants fashion is still in trend, yet it looks so creep but there are many guys who follow it.
Myths about origin of sagging pants 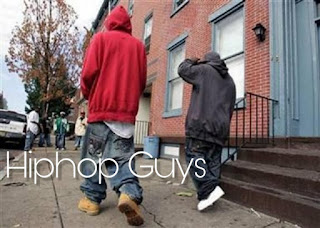 Hip-Hop guy's profession is the some of them in which the style of sagging pants are followed. The Hip-Hop dancers are a next level guys when it comes to their swag, so by this mean they have wear their outfit according to their swag level that's why some of the Hip-Hop guys wears pants in sagging style.
Some of the ancient fashion knowledge experts are believed that this style is originated by the hiphop guys.
But the majority of them are believed that they aren't the originators of this style, they are only followers of the style, the sagging pants origin are still mysterious question.
The skaters 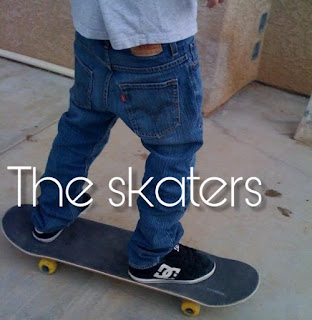 Second profession which follows the sagging pants fashion are skaters. They use sagging pants, may be for their comfort or swag. Some of them love to wear because a skater generally shows their talent and stunts on street and that should be agood reason why they wear it. Because majority of us, believed that sagging pants wear style is a street style fashion.
But they are also not a reason from where the sagging pants origin, then??

Why is this so important?

A sagging pants origin question is in trend nowadays but why is it so important. It is because the sagging pants fashion is taking negatively in fashion industry. There are lots of sagging fashion meme, which clear everything. That this is wrost fashion I think a gentleman should never follow this trend. Nowadays,where trends come and goes, everybody is thinking that in future pant is below our knees, And our underwear is the one who rule. 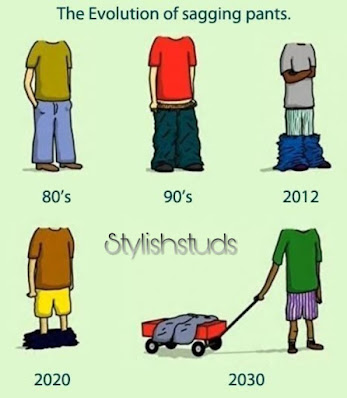 Finally, the answer from where the sagging pants origin.

There are lots of myths, but the myth which I think is real is related to prison.
But in prisons there are lots of myths also how the sagging pants origin in prison.
*The Homosexuality reason
PRISON!!! I wish more guys knew this is where that "fashion" originated from! It was a way for homosexual prisoners to let the straight prisoners know that they were available to be a "wife" while they are serving their time! After some homosexual prisoners were released they kept the style to show that they had been "wives" while in prison and so other homosexuals would "know" their sexual orientation! Somehow it caught on as a trend in the real fashion industry and is used mostly in more urban areas! 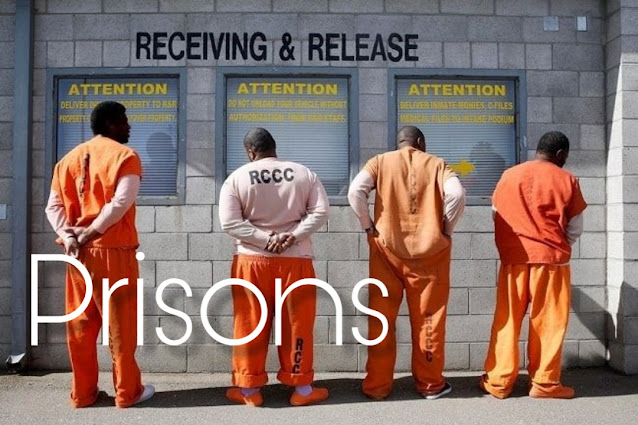 The 'belt not allowed' reason in prisons
Prison aren't allowed to wear belts to prevent self-hanging or the hanging of others,” Judge Greg Mathis said in a 2007 interview for Jetmagazine. "They take the belt and sometimes your pants hang down. ... Many cultures of the prison have overflowed into the community unfortunately,” continued Mathis, who spent time in Detroit’s Wayne County Jail as a youth. “Those who pulled their pants down the lowest and showed their behind a little more raw, that was an invitation."
In urban war-zones of the late ‘80s and early ‘90s, as black men returned from lengthy crack-induced prison-bids, sagging pants were being worn on street corners simmering with freestyle cyphers and riddled with dirty needles. The beltless, low-riding style worn by “thugs” and “hustlers” became the symbolism of manhood, victimhood and the "hood” all in the same 16 bars.
Today, the trend continues in cities all over America, but especially shows no signs of slowing in New York City. Critically acclaimed hip-hop artist Sha Stimuli, who hails from Brooklyn and is the younger brother of famed New York producer Lord Digga, admits to following the trend as a teenager, but strictly for superficial reasons. Today’s youth, he observes, are seeking validation."
That are some reasons from where the sagging pants origin.